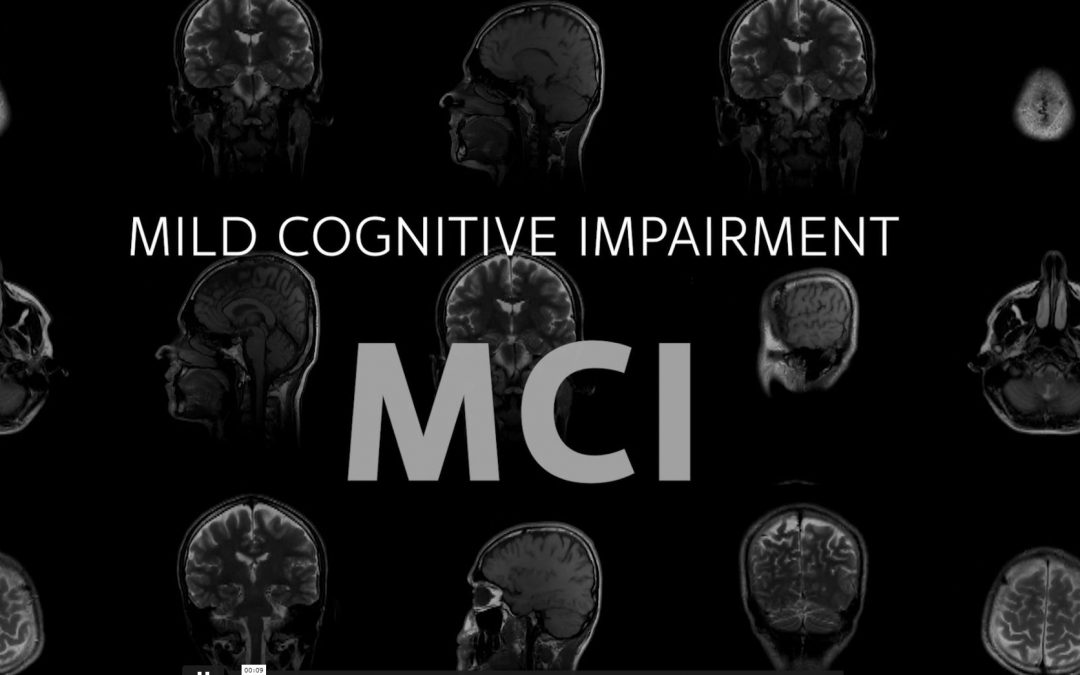 It is estimated that between five and 20 per cent of people aged over 65 have MCI, characterised by minor problems with cognition, such as memory or thinking.

ClearSky MD is a University of York spinout company that specialises in developing non-invasive medical devices for the diagnosis and monitoring of neurodegenerative conditions, including Parkinson’s and Alzheimer’s.

Its prototype diagnostic device – MCI-Monitor – is worn by a patient while undertaking a standard clinical test known as ‘the reach and grasp task’. The kinematic characteristics of reach-to-grasp actions and the visual attention while performing the task are captured by the MCI-Monitor and measured using AI-powered technology. 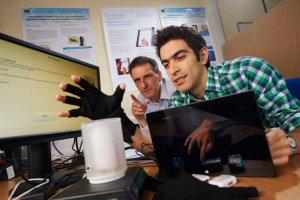 “We are excited about the potential of MCI-Monitor to replace time-consuming and subjective conventional clinical tests to assist health care providers in making a diagnosis early, easily and accurately,” said Professor Stephen Smith, founder of ClearSky Medical Diagnostics.

“We’ve already applied our specialised ‘white-box’ machine learning algorithms across a number of devices to help diagnose and monitor neurodegenerative conditions, such as Parkinson’s and Alzheimer’s, and would love support to accelerate the development and testing of MCI-Monitor.”

The company, which already has launched two CE-marked diagnostic and monitoring devices PD-Monitor and LID-Monitor, is now seeking partners to collaborate on the development and launch of MCI-Monitor to the general population. ClearSky is also currently looking to achieve its third CE-marked product.