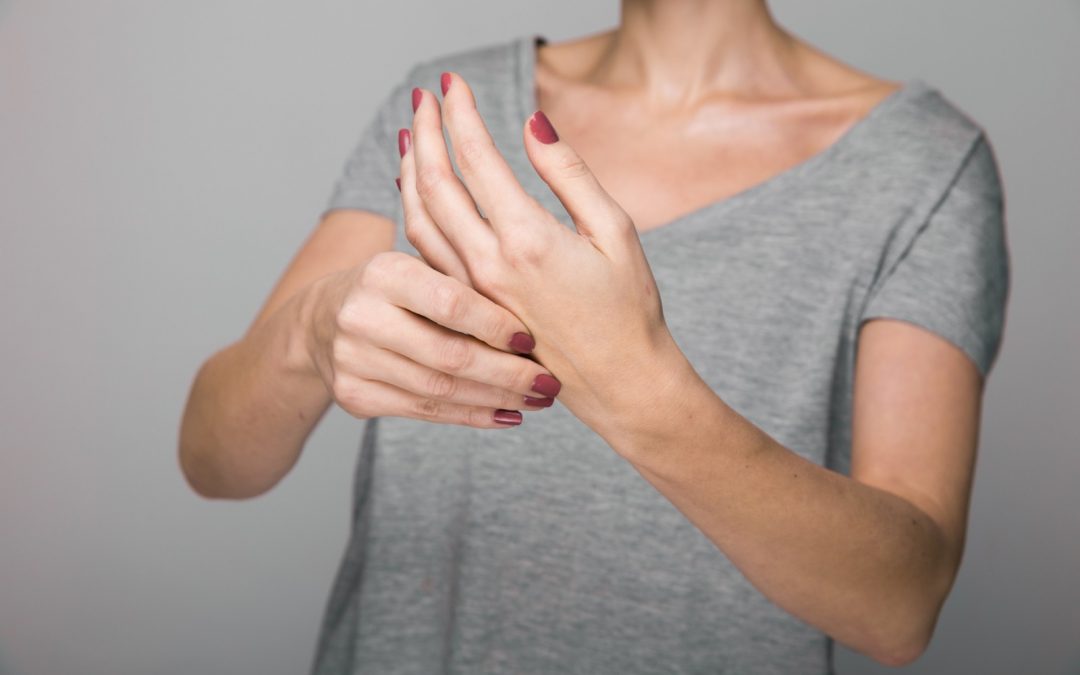 Essential tremor (ET) is a neurological disorder that causes involuntary and rhythmic shaking.

It is estimated that up to six per cent of the UK has essential tremor and it is eight times more common than Parkinson’s.

Yet it is one of the conditions most easily confused with Parkinson’s, especially in early stages where clinical signs are subtle.

Both disorders may share overlapping features in addition to rest and postural tremor, such as bradykinesia, rigidity, gait and balance impairment, and some non-motor signs.¹

Bradykinesia is the prerequisite for Parkinson’s; it can be evaluated by a finger tapping task in which the patient is asked to tap the index finger and thumb for around 10 to 15 seconds as quickly and widely as possible.

PD-Monitor has been employed in a major study to see whether it could help differentiate early stage Parkinson’s from normality. Forty-one essential tremor patients were recruited to take part.

The study demonstrated that PD-Monitor could differentiate Parkinson’s from essential tremor without bradykinesia with high accuracy, sensitivity and specificity.

“It is crucial that people receive an accurate diagnosis early so that they can receive the appropriate treatment and support,” says Professor Stephen Smith.

“More research is needed to test the differential capability of PD-Monitor for various bradykinesia patterns of finger tapping. The spectrum of diseases could include essential tremor with bradykinesia, atypical parkinsonian syndromes, or other neurological diseases with slowness of finger movements, such as stroke or motor neuron diseases.”