How drawing on an iPad could lead to Alzheimer’s diagnosis 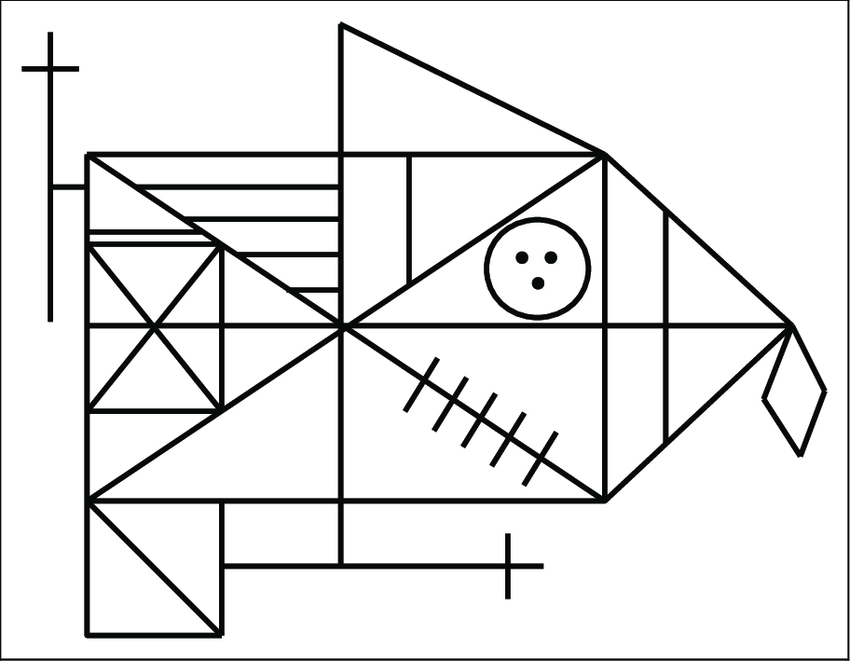 Complex figure tests are widely used neuropsychological tests where participants are asked to reproduce a complicated line drawing, first by copying it freehand and then drawing it from memory.

One such ‘pen and paper’ test is the Rey Osterrieth Figure (ROCF), which is widely used to assess visual perception and long-term visual memory function.

The figure is split in to different identifiable areas. The order and accuracy in which the ﬁgure is copied and drawn from recall provides useful information. However, currently the scoring is undertaken manually in a subjective manner and has been criticised for its unreliability.

Researchers have identified that recording a drawing using a digitising tablet provides an unobtrusive method of recording the constructional sequence that is required.

CF-Monitor provides an objective assessment of patients’ drawings that can assist in reaching a better-informed diagnosis. 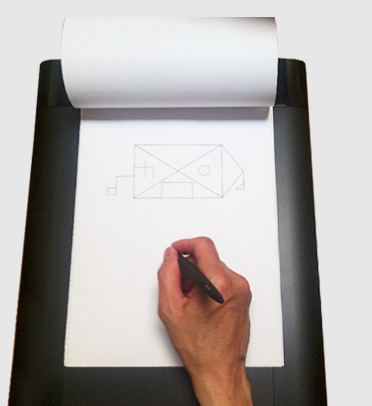 Patients draw on a digitising tablet with a pen and their hesitations and differences in movements are measured and analysed by the evolutionary algorithms. Results are presented in an easy to interpret display.

Dynamic characteristics of the patient’s pen movements are calculated in real-time (as the patient is completing the task) by biologically inspired algorithms trained to provide an objective assessment of visuo-spatial impairment that is compatible with conventional scoring systems.

How can this help with Alzheimer’s diagnosis?

Participants are asked to draw a specific shape several times using an inking wireless pen although, as they are still using a “standard” paper and pen to complete the task, the level of anxiety and confusion is lessened.

Digitising tablets can capture pen 200 moves/second with a spatial resolution of 5000 lines/inch, allowing high detailed duplicates of participant drawings. Examples of the drawings by the participants can be seen in the images below. 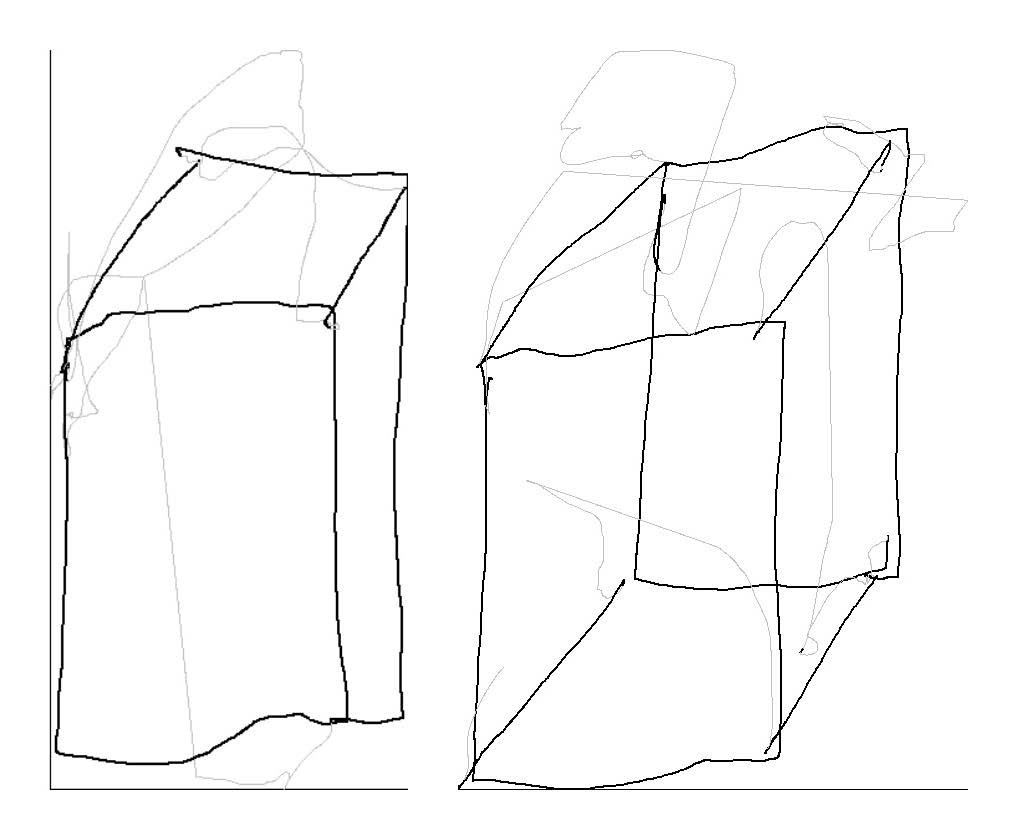 Figure 2 – Example of a drawing test

Figure 3 – Example of a drawing test

The thickness of the lines in the drawings varies according to the pressure that the participant applies with the pen when completing the task. Furthermore, the digital tablet records the pen-up data as light grey lines. Hence, the tablet keeps recording data so long as the participant is holding the pen above the surface of the tablet.

All the data that is recorded is later used as inputs to the evolutionary algorithms and is analysed to present a better-informed diagnosis.