How LID-Monitor can help save the NHS money 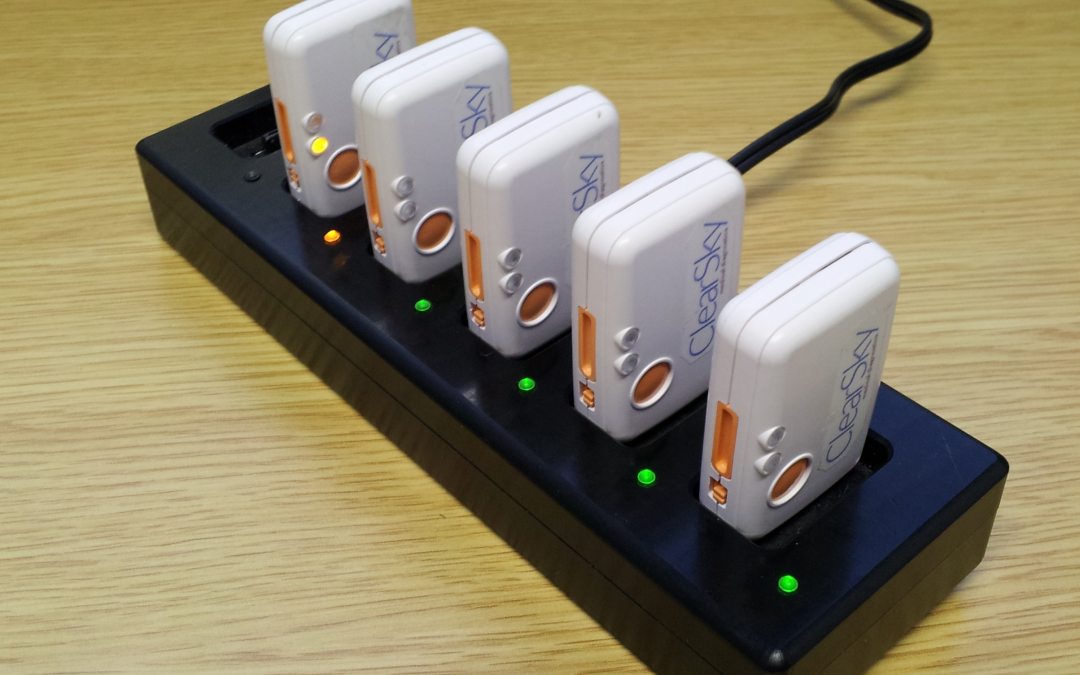 Parkinson’s is a progressive neurological condition – the second most common neurodegenerative disorder after Alzheimer’s. It affects an estimated seven to 10 million people worldwide and is most common in people aged 50 and over. Currently, an estimated number of 127,000 people in the UK are suffering from Parkinson’s.

Levodopa-induced dyskinesia (LID) can be improved by adjusting the dosage to find a tolerable balance between the benefits and the side effects of the medication. These movements fluctuate in severity throughout the day but there is no reliable way of objectively monitoring them at home.

This means medical staff have limited clinical information to base treatment decisions on, resulting in a series of ‘trial and error’ drug regimen changes.

It is estimated that hospital admissions – due to people with Parkinson’s falling as a result of side effects of their medication – is costing the NHS £180 million per year – 85 per cent of the total budget for caring for people with the condition.

How LID-Monitor can help

ClearSky’s LID-Monitor can monitor dyskinesia and measure the effectiveness of the medication.

Patients wear six small sensors on their arms, head, legs and torso for 24 hours. Data on the sensors is then uploaded to a base device/dock and is subsequently analysed using evolutionary algorithms showing the extent of any dyskinesia in a simple to read time chart. By interpreting the data, medication can be adjusted by the specialists/clinicians, which leads to improvement in the quality of life of people with Parkinson’s.

The York Health Economics Consortium (YHEC), a consulting company owned by the University of York, has assessed LID-Monitor for potential financial savings, as well as to measure the benefit of the technology in terms of quality adjusted life years – a standard measurement for assessing health technologies based on improvement in patients’ wellbeing.

YHEC found that implementing ClearSky’s LID-Monitor in the UK hospitals has the potential to reduce costs to the NHS and increase the quality of life of people with Parkinson’s.

The model estimated that implementing LID-Monitor resulted in a dominant incremental cost-effectiveness ratio and a net monetary benefit of more than £84 million for the whole of England.

The cost savings were a result of reducing consultations, reducing hospital monitoring and reducing the number of falls and outweighed the cost of implementing LID-Monitor.

Patients also benefitted from an increase in QALYs with an average incremental QALY of 0.13 per patient per year.