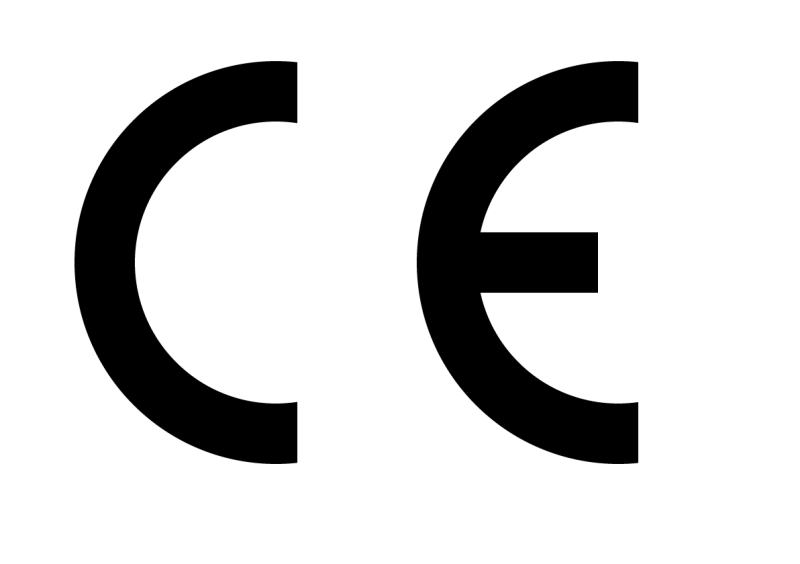 ClearSky’s LID-Monitor, a device for tracking movements of people with Parkinson’s over a 24-hour period, has received the CE Mark of approval. 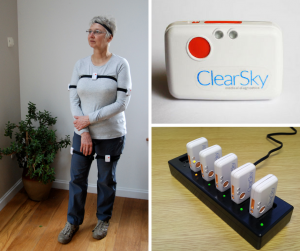 The regulatory nod clears ClearSky to start selling the LID-Monitor system, which could save the NHS up to £84 million per year in reduced consultations and hospital admissions.

Many patients with Parkinson’s disease develop problems with involuntary movements called ‘dyskinesia’ as a result of Levodopa medication – the primary drug used to treat Parkinson’s symptoms.

Levodopa-induced dyskinesia (LID) can be improved by adjusting the dosage to find a tolerable balance between the benefits and side effects.

The LID-Monitor offers a safe and simple way of monitoring when patients are experiencing dyskinesia, providing specialists with information that can be used to adjust their patient’s treatment regimes.

CE marking shows that a manufacturer has checked that its product meets EU safety, health or environmental requirements and has complied with EU legislation. The letters ‘CE’ are the abbreviation of French phrase ‘Conformité Européene’ (European Conformity).

LID-Monitor, which won a Medipex Innovation Award in 2015, is now being adopted by NHS Trusts in Leeds and Harrogate and is also being used in a partner hospital in Shanghai, China.

The next step is to secure clearance to sell the product in the US and ClearSky is in the process of applying for FDA clearance.