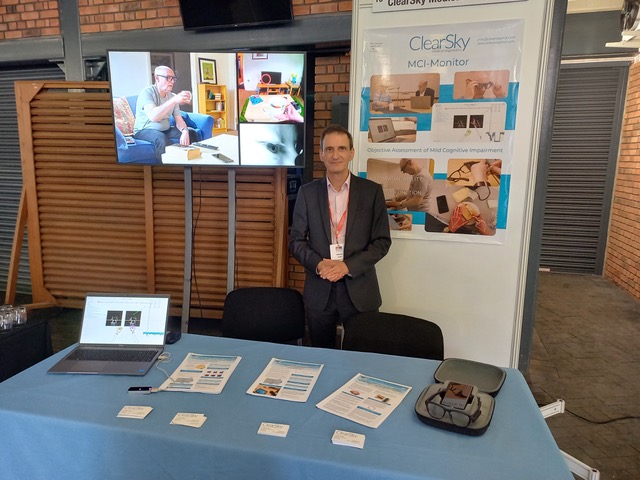 The hybrid conference, hosted online and in-person at The Kia Oval in London, took place from 9 to 11 June 2022 with the theme of ‘new horizons in dementia’. In 2020, the conference attracted 1,600 delegates from 120 countries. 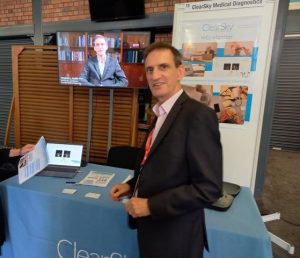 The conference addressed the progress and barriers, new developments and innovations across all seven action areas of the WHO Global action plan on dementia. It also looked at recent developments and forecast breakthroughs in research, diagnosis, treatment, care and support.

ClearSky is now seeking partners to collaborate on the development and launch of MCI-Monitor to the general population – learn more about MCI-Monitor.