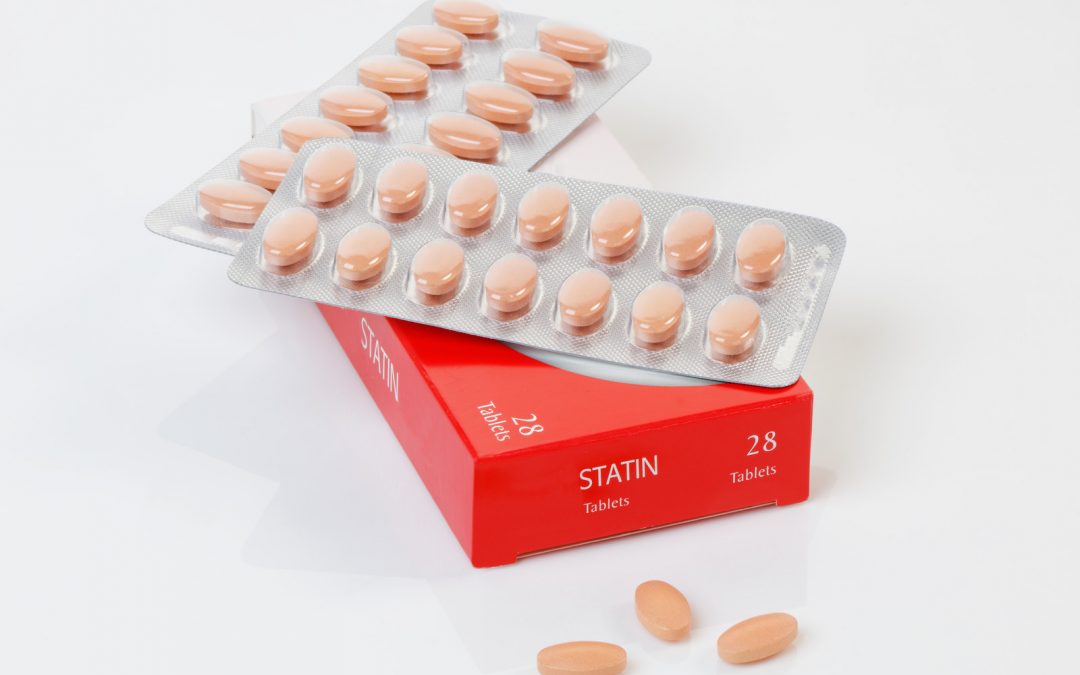 ClearSky’s PD-Monitor has been used in a major UK study to investigate whether statins are effective in slowing the progress of Parkinson’s.

Statins, such as Simvastatin, are a group of medicines that are currently prescribed to lower cholesterol in the blood.

Simvastatin was identified in 2012 as worthy of investigation as a potential protective therapy to slow or halt the progression of Parkinson’s.

The four-year study, called PD-STAT, took place at 23 NHS hospitals across the UK from 2016 to 2020 led by the Peninsula Clinical Trials Unit at Plymouth University and sponsored by Plymouth Hospitals NHS Trust.

The PD-Monitor provided researchers with an objective measurement for accurate and reliable assessment of the benefits of Simvastatin in slowing the progress of Parkinson’s.

PD-Monitor uses small, non-invasive sensors positioned on the finger and thumb to measure movements in response to a clinical finger-tapping test, which is conventionally used to assess the progress of Parkinson’s.

The study found that Simvastatin, in comparison with placebo, is unlikely to slow the rate of progression of Parkinson’s. Although a disappointing result, the strength of the PD STAT evidence provided a definitive answer and has enabled the researchers to move forward to test other drugs of interest.

Findings from the study were presented to at the Movement Disorders Society Virtual Congress in September 2020. Publication of the results is anticipated early next year (2021) along with the results of several important sub-studies that formed part of the trial.